Acorn Brewery’s famous Barnsley Bitter has triumphed as the joint 3rd best bitter in Britain having received a Bronze award at the Champion Beer of Britain competition for 2018.

The top accolade comes from Camra (Campaign for Real Ale) following a blind tasting among judges from the industry.

Acorn’s managing director and head brewer Dave Hughes said: “Competition in the UK among cask-ales brewers is ferocious, so we are absolutely delighted that Camra have voted our Barnsley Bitter as the joint 3rd best bitter in Britain. It is yet more great praise for the first brand we brewed as a traditional Yorkshire style bitter when we started up 15 years ago.”

The chestnut coloured Barnsley Bitter (3.8%) is brewed using Maris Otter malt and English hops and has won many top accolades since Acorn launched in 2003.

In 2006 and 2015 Barnsley Bitter also triumphed with silver in class at the Champion Beer of Britain Awards.

The original yeast strain from the Barnsley Brewery of the 1800s is used in all Acorn brands that include core beers Barnsley Gold, Old Moor Porter, Gorlovka Imperial Stout and Yorkshire Pride alongside Barnsley Bitter. Acorn has won more than 50 awards in 15 years.

Dave Hughes adds: “Our beers are brewed using the same yeast strain as the original and famous Barnsley Brewery, so I believe this is a real feather in the cap for the town as well as for Acorn. “ 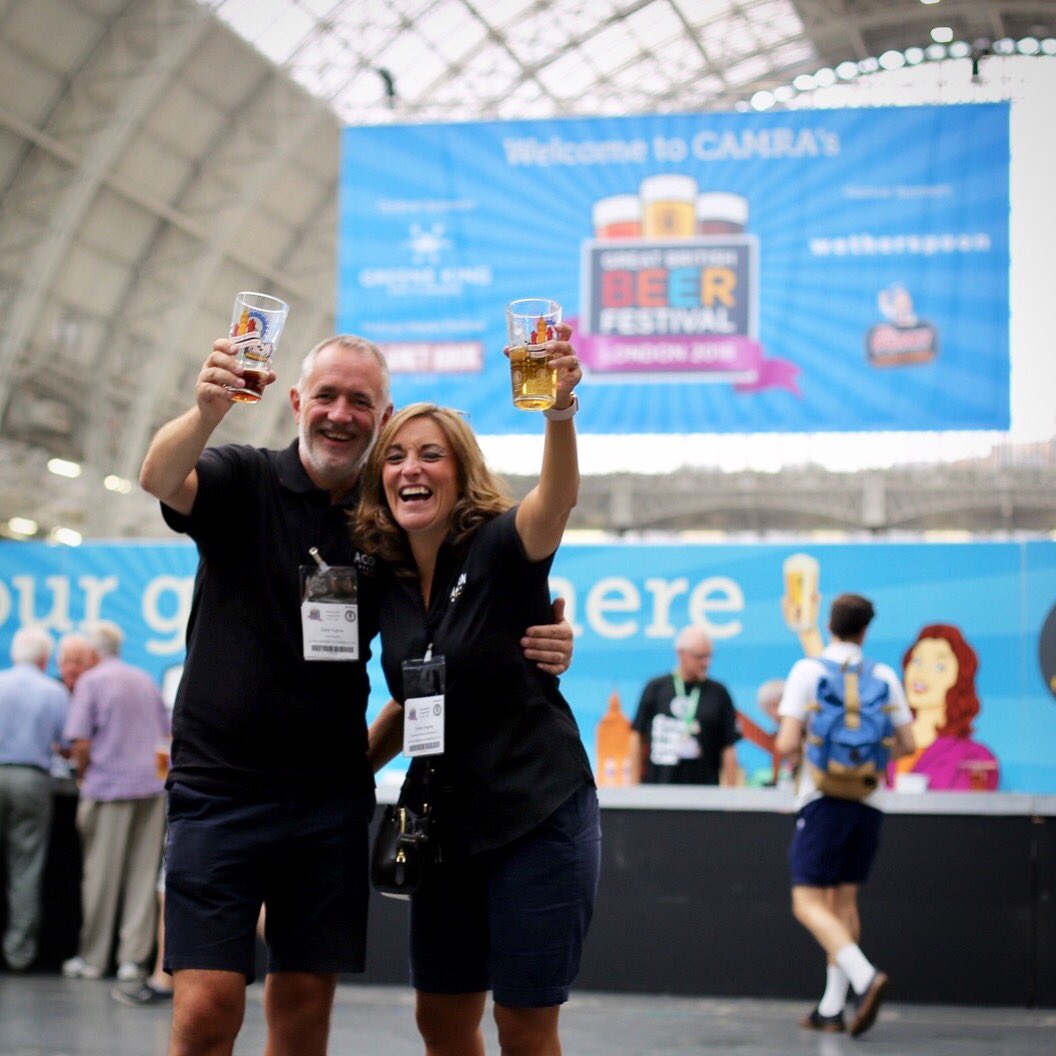 Sorry, no Tweets were found.

This website uses cookies to improve your experience while you navigate through the website. Out of these cookies, the cookies that are categorized as necessary are stored on your browser as they are essential for the working of basic functionalities of the website. We also use third-party cookies that help us analyze and understand how you use this website. These cookies will be stored in your browser only with your consent. You also have the option to opt-out of these cookies. But opting out of some of these cookies may have an effect on your browsing experience.
Necessary Always Enabled
Necessary cookies are absolutely essential for the website to function properly. This category only includes cookies that ensures basic functionalities and security features of the website. These cookies do not store any personal information.
Non-necessary
Any cookies that may not be particularly necessary for the website to function and is used specifically to collect user personal data via analytics, ads, other embedded contents are termed as non-necessary cookies. It is mandatory to procure user consent prior to running these cookies on your website.
SAVE & ACCEPT